International route E 461 must be crossed at Austrian Customs Office.

You can take the ”Poacher Trail” to get to Austria and when continuing along Austrian trail no. 8, you will relish great views of Mikulov and the Pálava Hills.

Tips and historical sites along the way

The Prussian Cemetery – located outside the Old Customs House in Mikulov. Over two hundred soldiers of the Royal Prussian Army, who following their victorious campaign against Austria died of cholera in Mikulov in 1866.

The Freedom Path – an educational trail between Mikulov – Sedlec with 13 panels presenting the sad stories of the victims of the Iron Curtain. It includes a memorial to the victims who perished in an attempt to cross the heavily guarded border before 1989.

The Family Sculpture – a work by Jan Koblasa from the 2nd half of the 1990s, situated along the cycle path near the Czech – Austrian border, as an expression of thanks for the help given to emigrants in 1968. 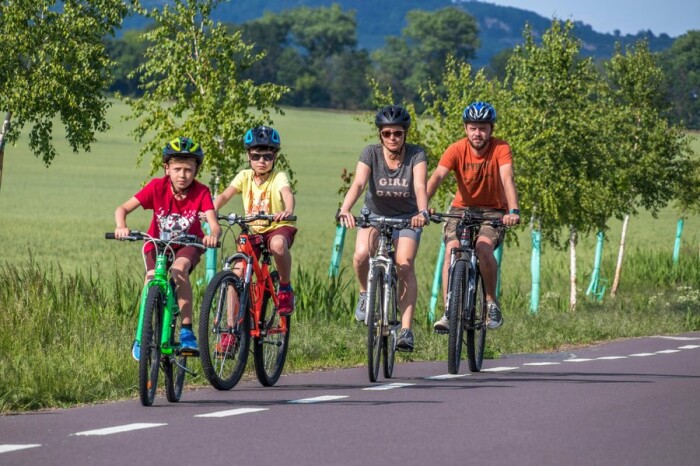 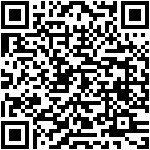