The Educational Trail through the Jewish Quarter

The beginning of the path

in the street Alfonse Muchy

a total of 16 stops by important houses and other buildings – 10 historical houses, the Upper Synagogue, the ceremonial hall, the Jewish Cemetery, Stolperstein, Lormovo Square, 3 information panels with information about the educational trail and Lázeňské Square

the trail is accessible all year round on foot only

Important points on the path

Tips on the path

You will find a total of 16 stops on the Educational Trail through the Jewish Quarter, which is around 1.5 km long. These stops take in important houses, the synagogue, the ritual baths or mikveh, the Jewish cemetery and the ceremonial hall. Many of the surviving houses have architectural features typical of Jewish houses, for which reason half of the buildings that are still standing today have been declared a cultural heritage site. The trail commemorates the important period from the middle of the 15th century onwards, when the part of Mikulov in the immediate vicinity of Chateau Hill was settled by a Jewish population which gradually developed into an extensive Jewish ghetto centred on the streets known today as Husova, Alfonse Muchy and Brněnská. A number of the houses of the original Jewish population from the middle of the 16th century have survived in spite of extensive demolition at various times in the past.

Your invitation to the educational trail through the Jewish Quarter 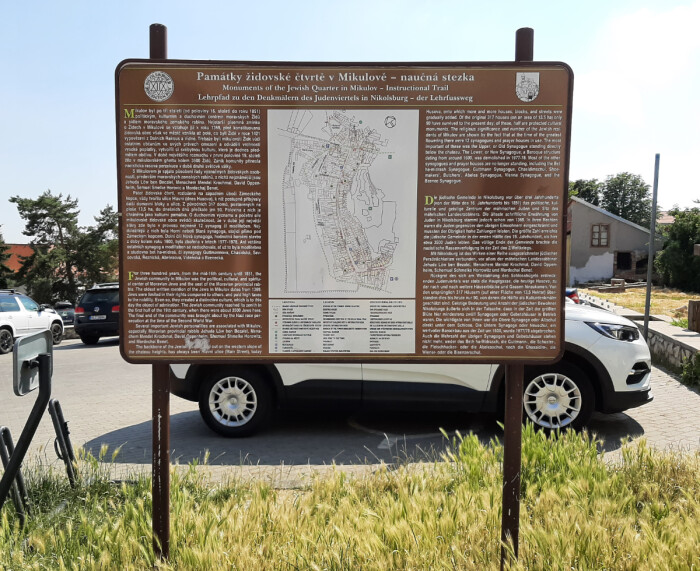 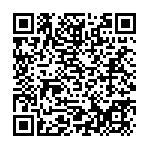